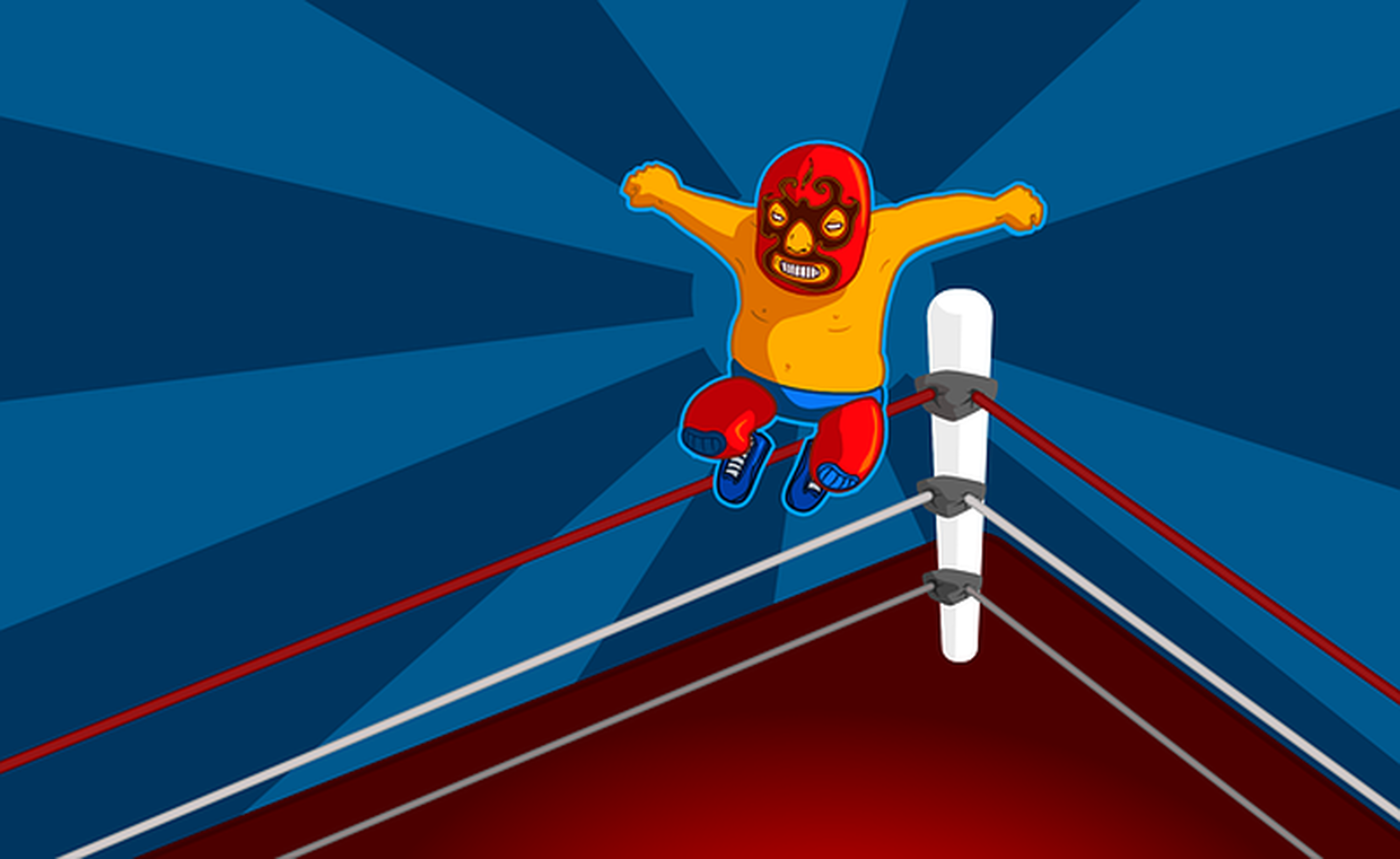 This article is mainly translated by Google translation.And This is English Version of  “https://affiholic.com/google/”.

The tiltle is being Conference.But its not official one.Its only for myself.It is a kind of joke.

Everyone! Let’s use Bing! Because I’m on the top of Bing!

It is a perfect position talk w

Well, the subject is the subject, are you still using Google? You can use Google as well. I do not say that I am not bad at all. However, aren’t all of the affiliators having complex feelings on Google?   I feel that this site has been filtered recently, maybe an aging filter? I am thinking.

But that may not be all alone

But if you want to do that, Google can apply any filter. For example, there was an article saying that Google once fired up an employee who made an objection about gender equality, but if you look at this, you can clearly see that Google is a liberal company. People in general are likely to know what gender words are, We don’t care

But Google fired its employees on this issue.

And the characteristics of liberals are Totalitarianism, no matter how far. In the end, I come to a place where no objection is allowed. Can you be sure that Google does not filter out articles that are not in line with their ideas on gender?

The unification of search engine carries the risk of thought control

If you think that liberal Google would do, it would be possible to top up the liberal site and filter the conservative site.

My idea is that the diversity of search engines is extremely important given that. In some cases, philosophical bias can be generated in the search results if Google is overwhelmed.

It is okay if you ask Teacher Google !

Listen to the announcement of Google God!

Are you still thinking about that? (Are you stupid?)

And you can choose a search engine.

What I would like to say is that Google (that is, Google itself) is not a search engine or cyber space thinks that we are complete with Google? It is said that.

Goolge makes us feel sorry for the update. And there are times when you see quite disappointing results. And there are many people who don’t think that their page has disappeared and the quality has improved as a result of the ranking.

Like idiot , Many pioole think Google is always think for searchers, so search results gets better and better,As long as some people just write good articles.

We need to know that Google is relative. Some of the sites that were put down by Google’s filters (but I don’t know) may be able to maintain their rankings with other search engines. And that site is useful.

Do not hit the target page even if you search on Google! Is Bing better?

It is only this. As a result, the power of Google and Bing can be upset. Google has recently made a move to complete everything on your search results page. It does not necessarily satisfy everyone.

It seems that Google is trying to strengthen control and strengthen its own earnings. As a result, I know that other search engines have created opportunities.

If you evolve Google it is by other search engines

All things are substitutes. In other words, if you get something, you are losing something. You have lost the chance to see a site that may actually be better by using only Google.

And that’s the same for Google. By lowering the rank of a site using Google (something that may not be thought or something) arbitrary, Google has lost the opportunity to display the best products in the front row.

And so long as the search engine is not completely monopolized, it will benefit the rivals. Competitors can always put the products they think are good in the front row.

The searcher will turn his back to the shop where the unattractive goods are displayed and look at another new shop.

I feel that Bing’s search accuracy has recently increased. There should be many people who think that Bing can reach the target page. Besides, there are various search engines such as duck duck go.

There are other search engines that use Google, such as yahoo and Goo(Japanese Search Engine). In other words, even if you do not use Google itself, you can search like Google.

Right now we are afraid of an update happening on Google like a natural disaster. That is to admit that Google is natural. In other words, Google is regarded as a global environment.

Google is only part of the natural environment. We can also run away from Google to Bing as fish escapes from the degraded sea.

And that, in turn, can evolve Google search results. I believe that the unification of search engines is dangerous.

So, there are many search engines other than Google. Story.

You may quickly realized that Google is not absolute.  And also Google itself. 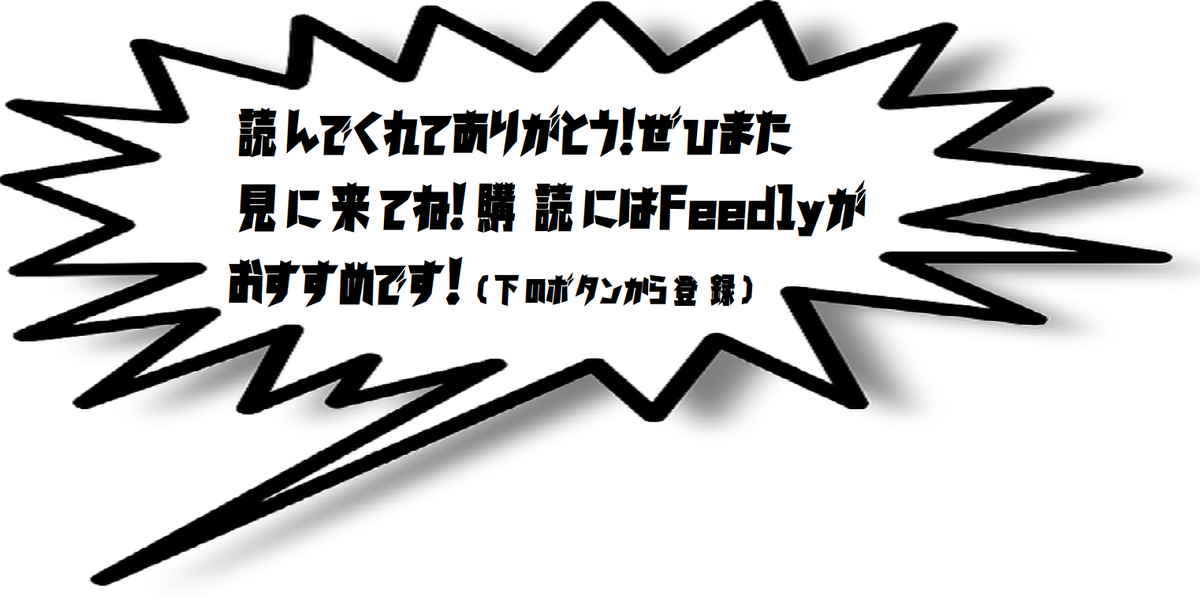 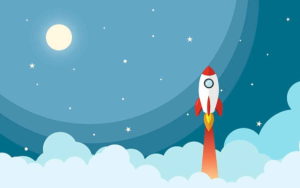 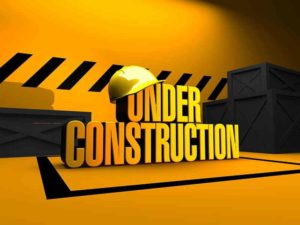 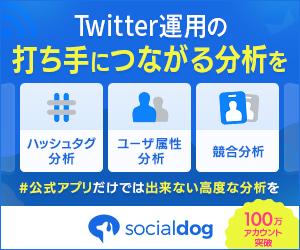 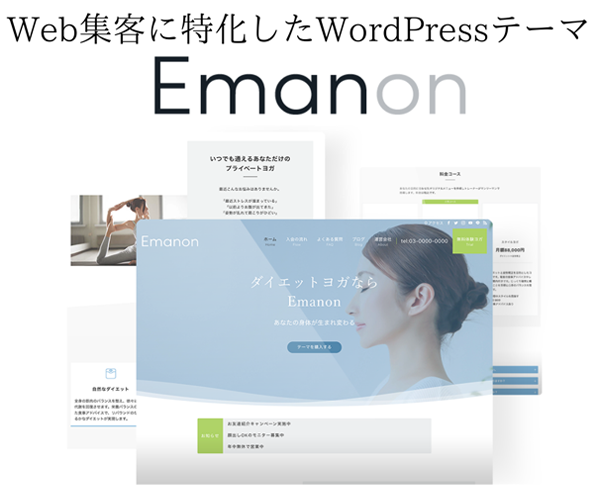